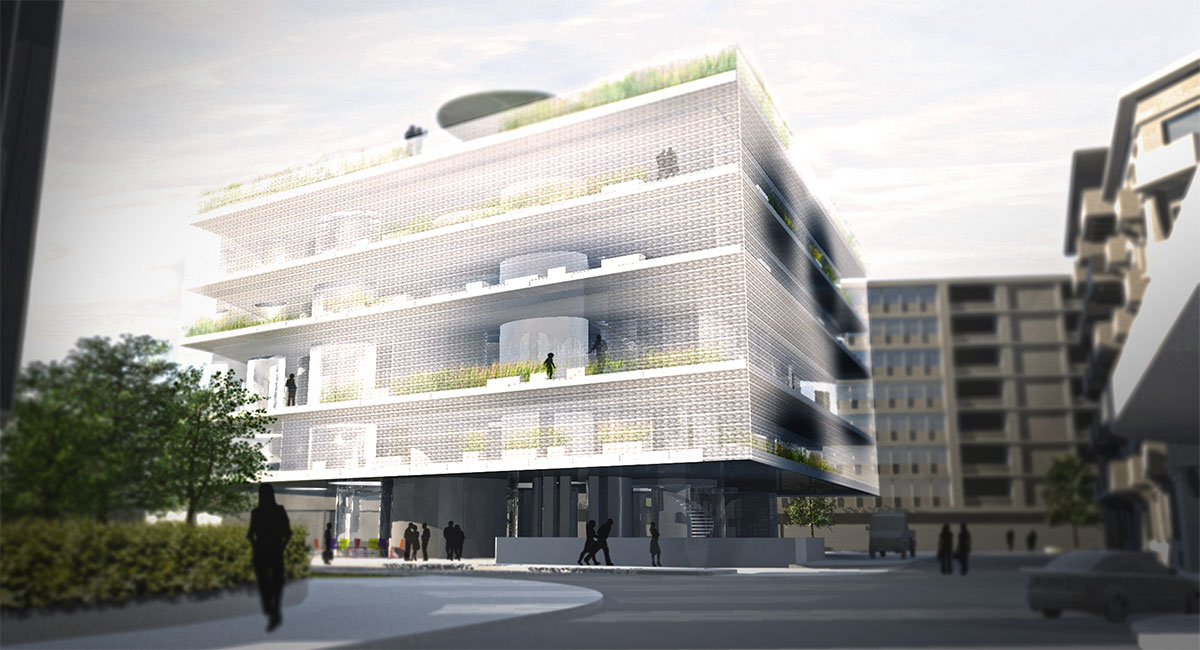 People spend about a third of their life at work, therefore comfortable and stimulating working environment is an extremely important issue in any commercial building. The project was developed following concepts of comfort, maximization through the careful consideration of environmental factors such as: light, ventilation, good oxygenation of the air and optimal temperature control; but also human factors such as: the possibility to customize one’s own workspace, a gradual definition of public and private spaces and direct contact with natural elements and plants.

The large perimetral windows are characterized by a changing opacity achieved through the application of ‘directed visibility’ films on the glass surfaces. The films allow to control the transparency of the glass, different from every angle of incidence, obtaining a similar effect to that of Venetian blinds, at a much smaller scale.

Green buffer-spaces with variable depths run along the external walls of the entire building, heated by the greenhouse-effect those areas can be used as rest areas and as a playing ground in the nursery.

The interior spaces are characterized by large open areas which can be modified by the users, interrupted by fixed light shafts and structural silos used for functional spaces as bathrooms and storage spaces. Semi-fixed spaces, separated physically and visually but not acoustically, are achieved through deploying structures in stretched fabric, light enough to allow 2-3 people to rearrange them whenever necessary.

During winter the light wells are closed by circular skylights in glass. Columns of hot air accumulates in the wells thanks to a targeted use of the greenhouse effect, are used to heat the building from the inside.

During summer the skylights are opened, increasing the building’s heat loss surface, providing an excellent natural ventilation system for the entire building by using a chimney effect. 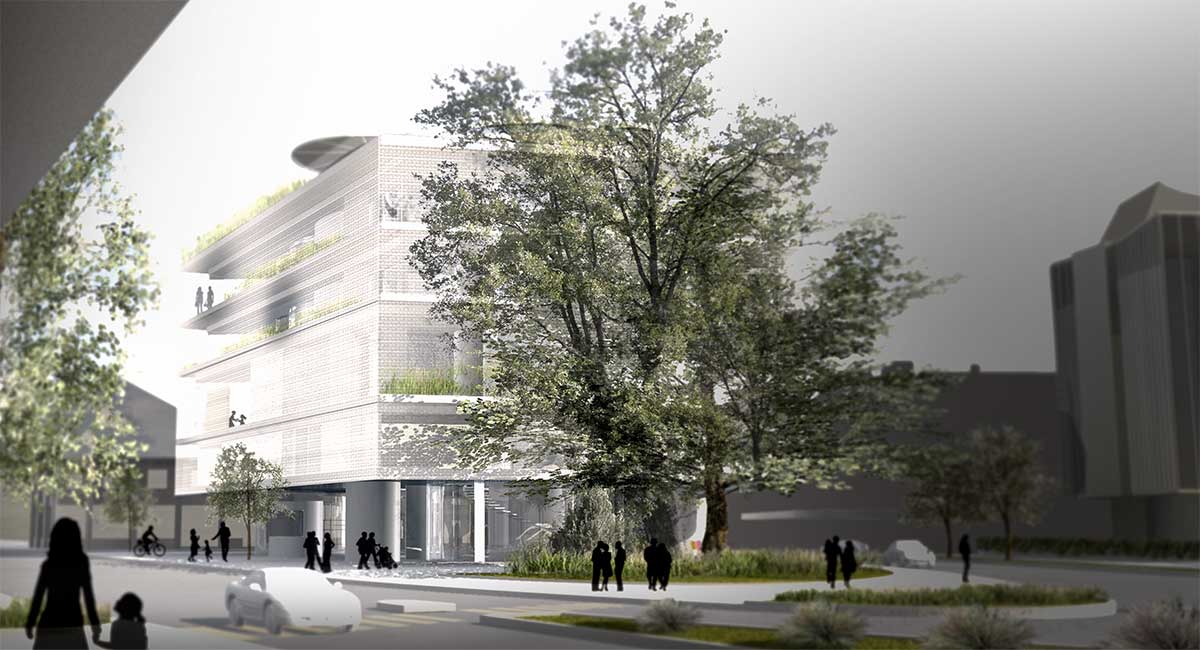 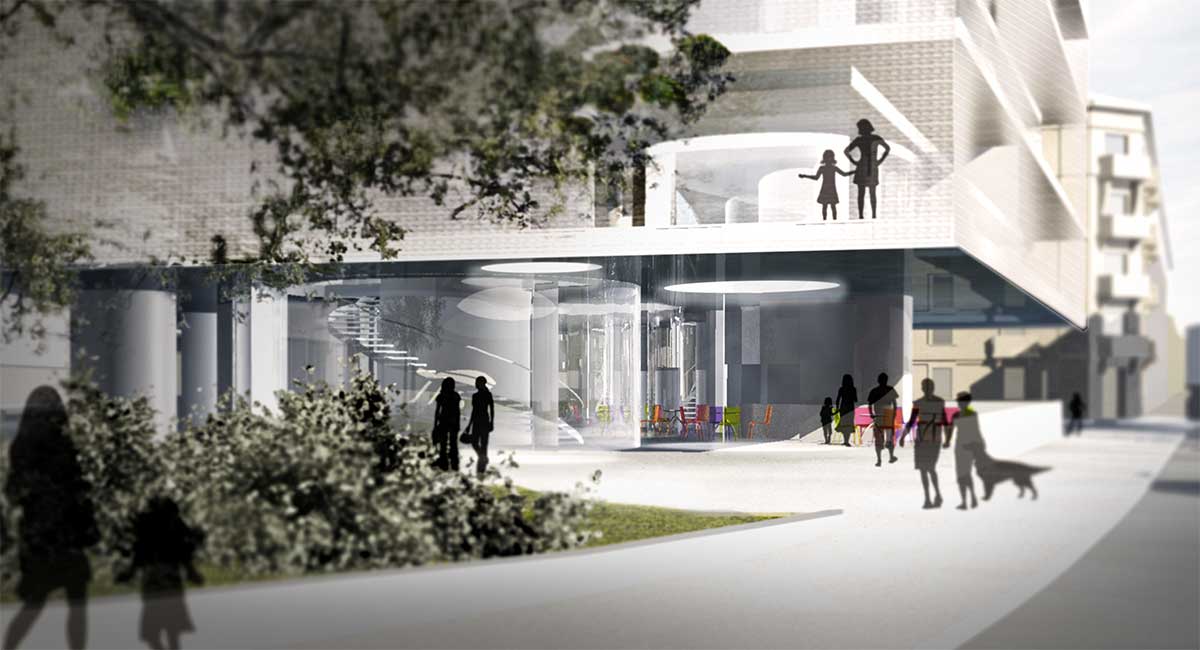 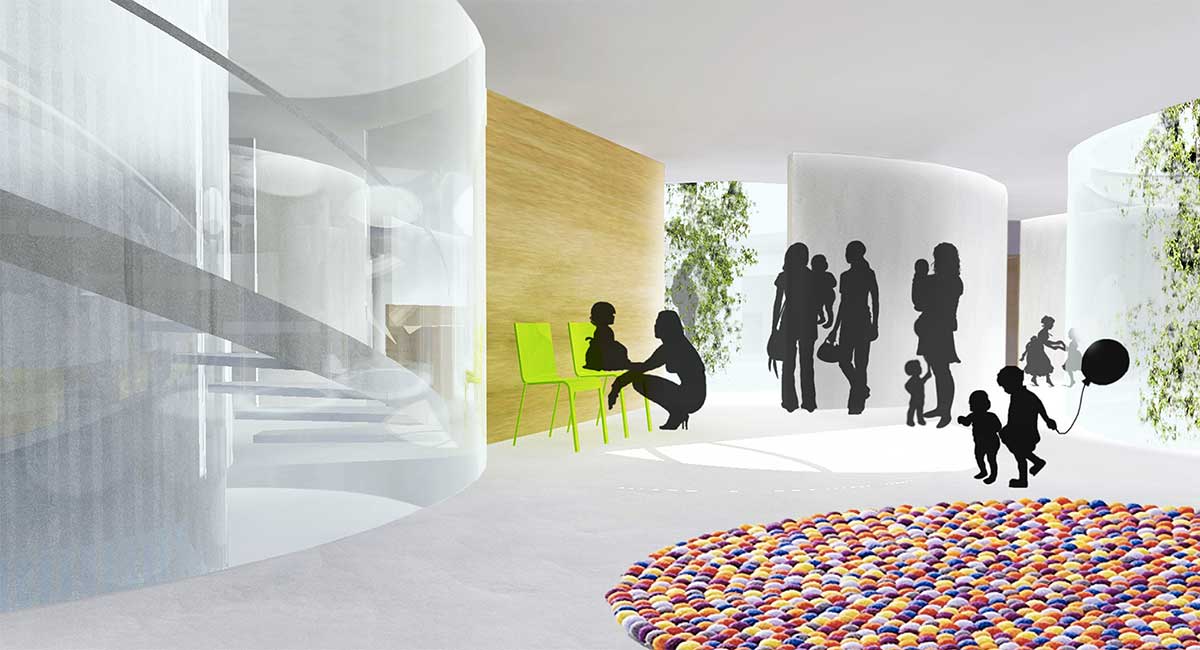 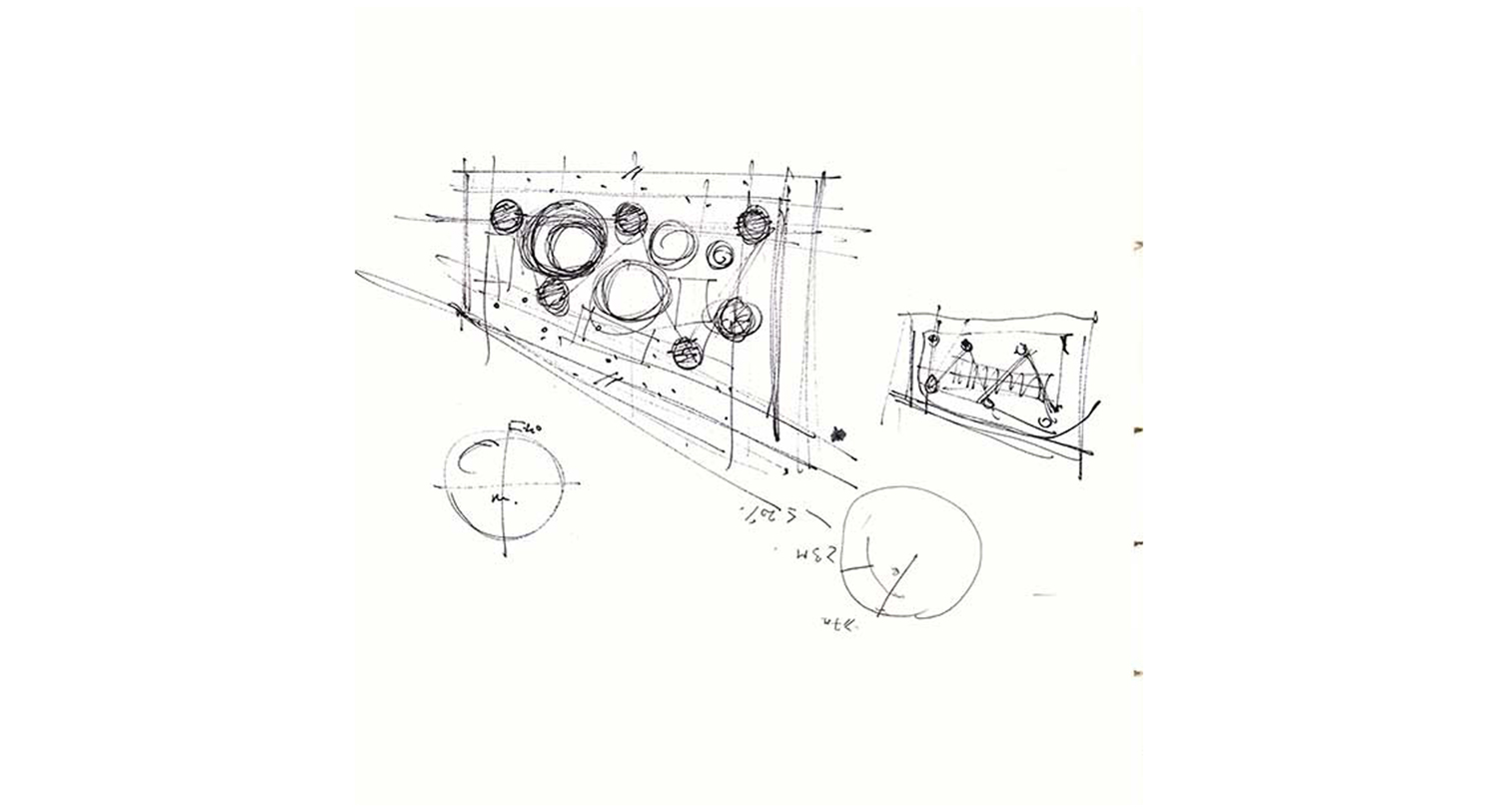 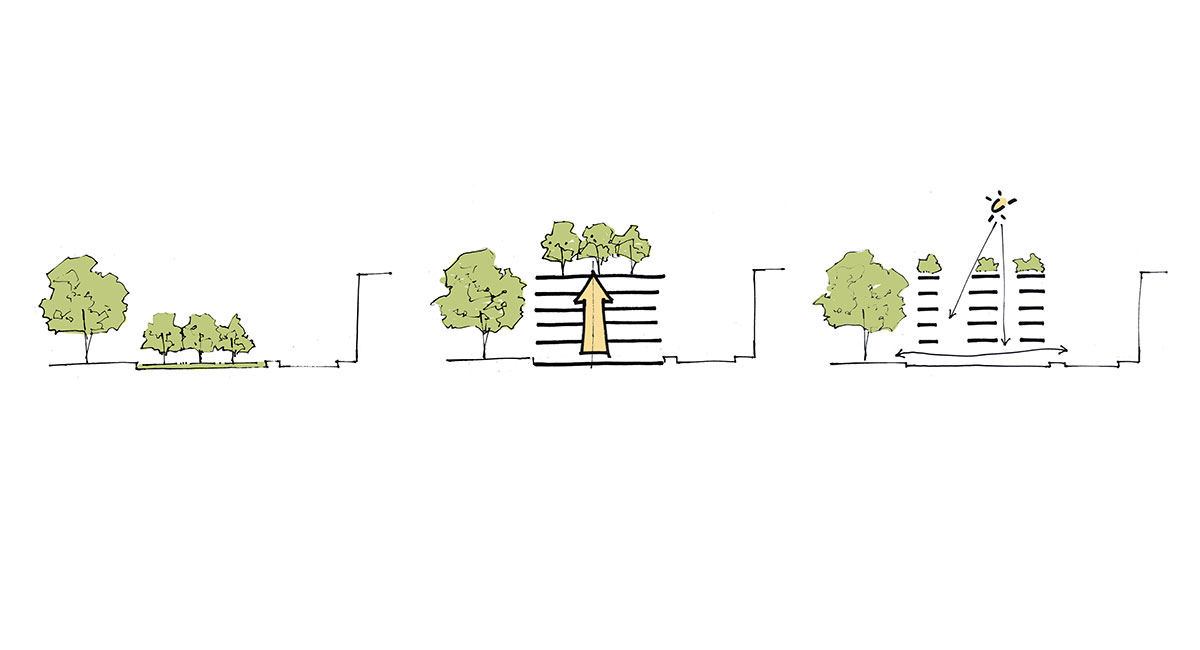